The mighty Nile has been the life blood of Egypt since the beginning of civilization. Along its fertile banks surrounded by the sands of the desert ancient Egypt prospered. Thousands of years lure visitors in with the remains of breathtaking monuments, a rugged coastline teeming coral life, and a culture that has evolved over millennia. In late 2019 we traveled to this Northern Africa nation tot see if the magic still exists.

The capital city of Cairo is a chaotic mess that has evolved into a cacophony of cars, crumbling buildings, and trash. However, beneath the gritty exterior lies a deep history that includes ancient wonders such as the magnificent Pyramids of Giza. It’s a city of contrasts where two religions, Arabic and Christianity, and have coexisted for centuries. Upon leaving Cairo we make your way to the Red Sea for some of the best diving in the world. Vibrant fish dart in between stone underwater behemoths.

Egypt is the gift of the Nile so there is no better way to explore than a cruise down the river. It’s tough to find a boat more fitting for a cruise than SS Sudan. It is the only steamship that still sails the Nile and has played host to Agatha Christie and the King of Egypt. The wooden steamer dates back over a century and will transport you back in time the ancient wonders of Edfu, Dendara, and The Valley of The Kings.

Read More: A Cruise Down the Nile 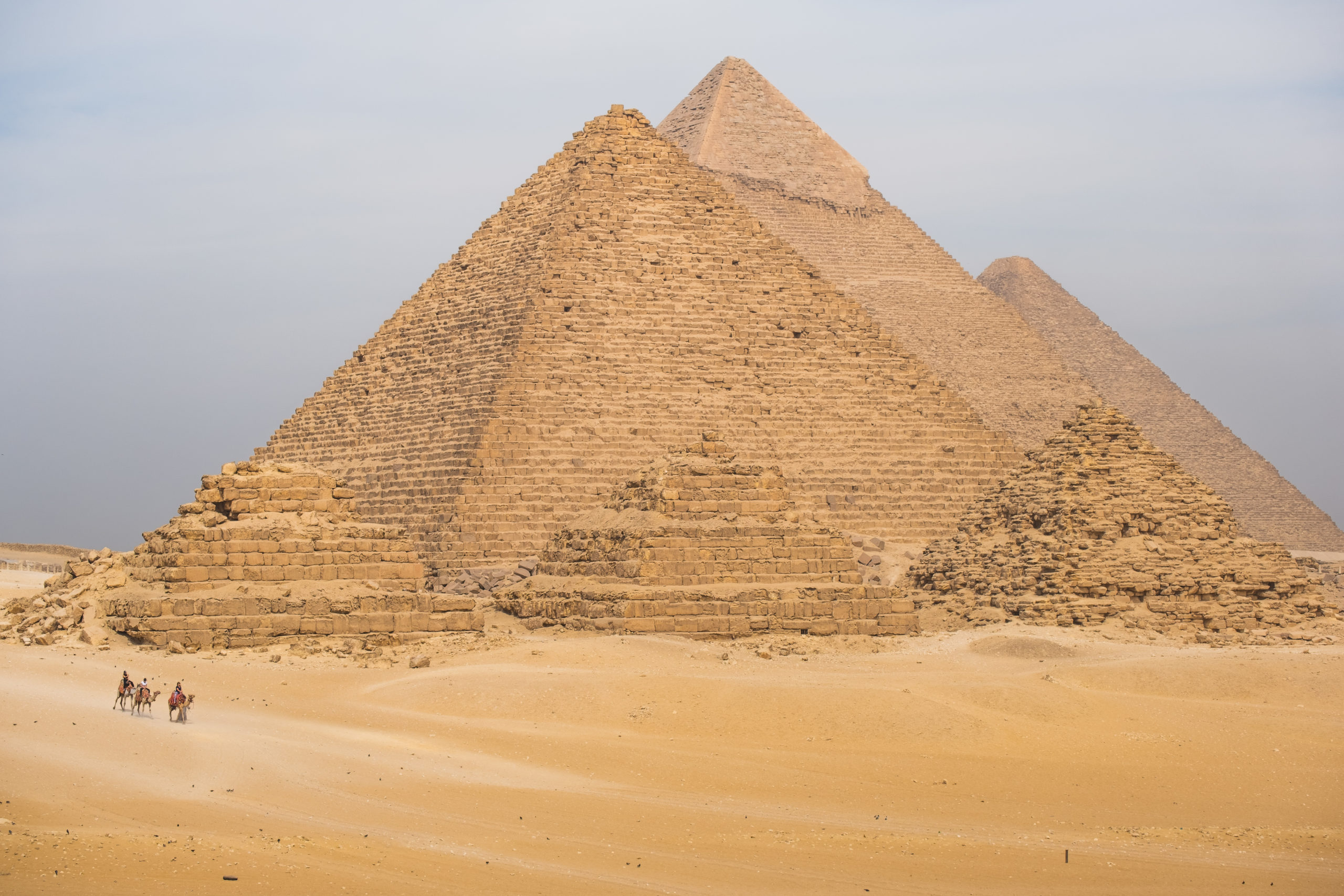